Birth, Life, Death and Resurrection is a seven piece collection of footwear. Within the collection the first two shoes are based around the theme of Birth, whilst the second two are concerned with life, the following death, and so on. Each of the shoes have been designed with an operational aspect which is a manifestation of the human life cycle in both biological and spiritual terms. This reflects on the varying notions regarding the way in which we experience Birth, Life, Death and Resurrection. An interest that was primarily formed from the diverse attitudes towards these issues dependant on one’s religion, culture and world view.

The collection won the International Talent Support YKK Award in 2012 and featured a particularly innovative concept called Fire Lasting © (Resurrection). This is a new process for making a shoe where the pattern is cut with excess and the upper is doused in lighter fluid and set on fire. This causes the leather to shrink until it becomes tight to the last. In traditional shoe making leather is stretched by hand until it becomes tight to the last. To facilitate the project a fire retardant YKK zip was used. 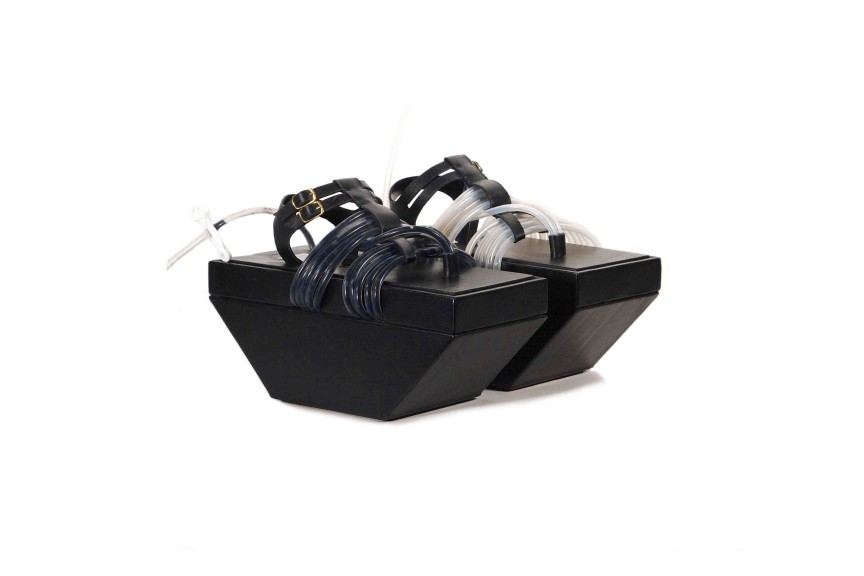 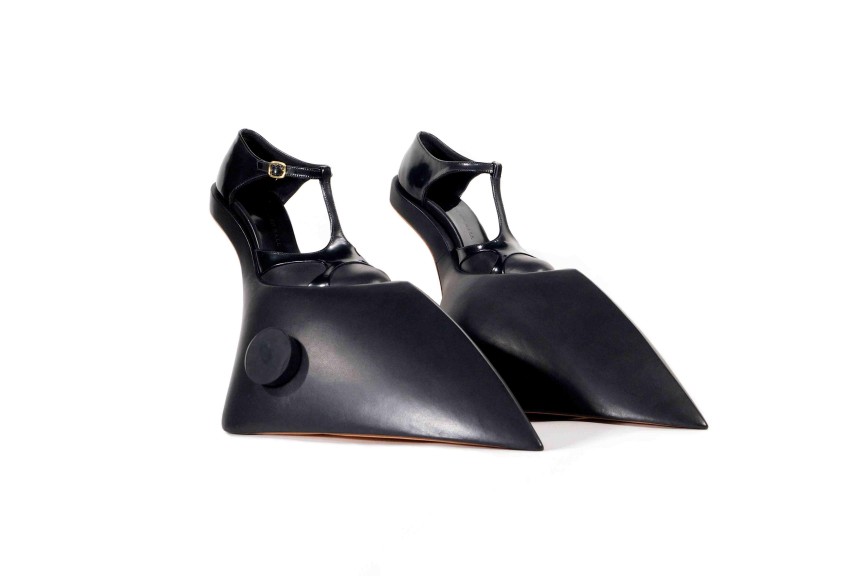 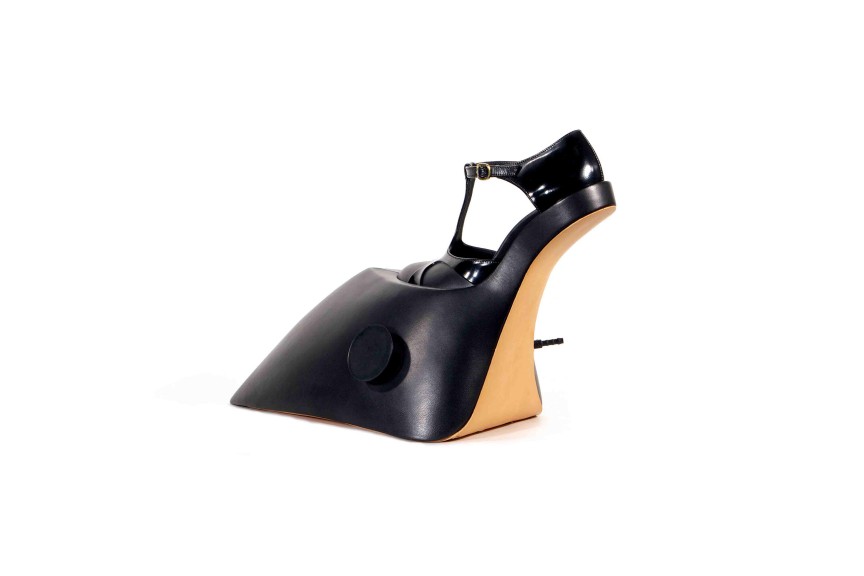 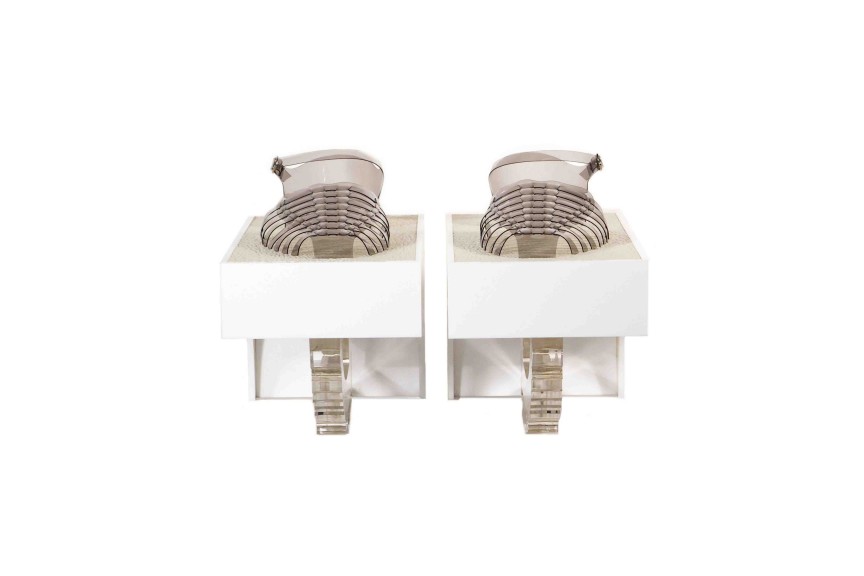 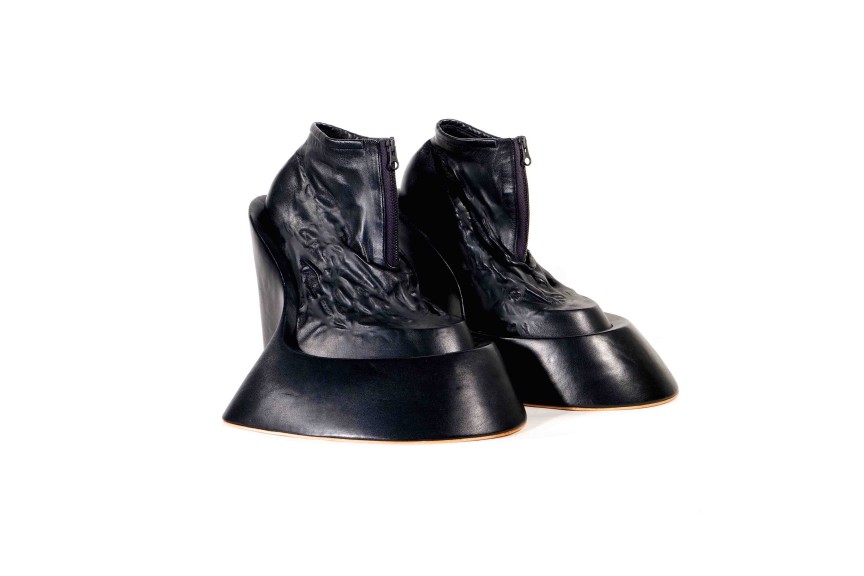 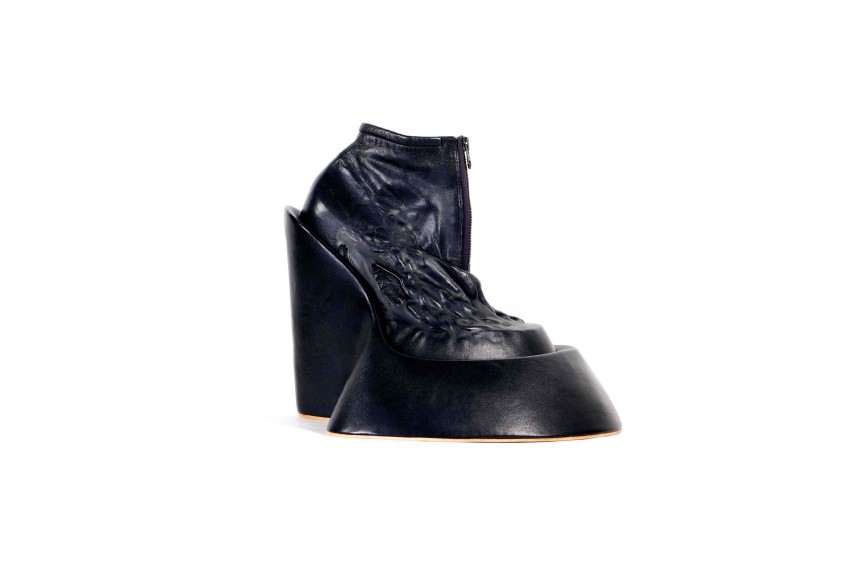 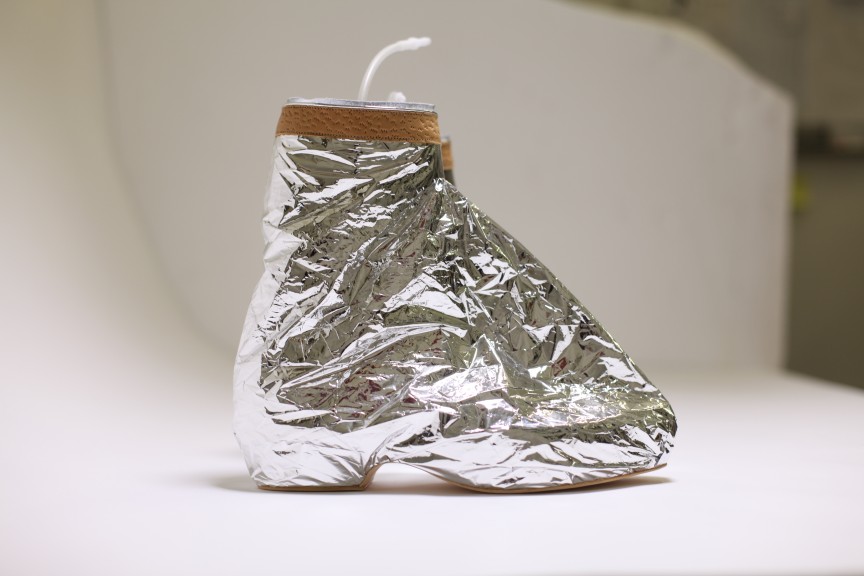 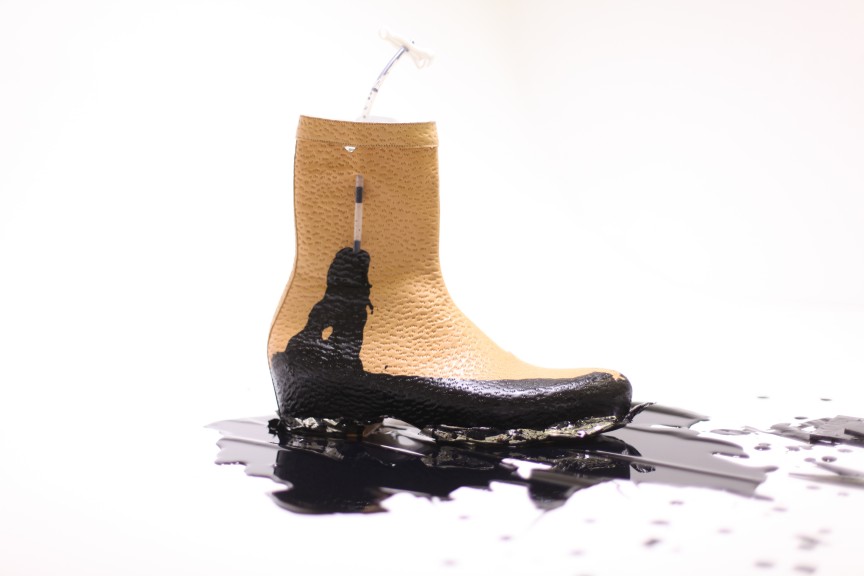 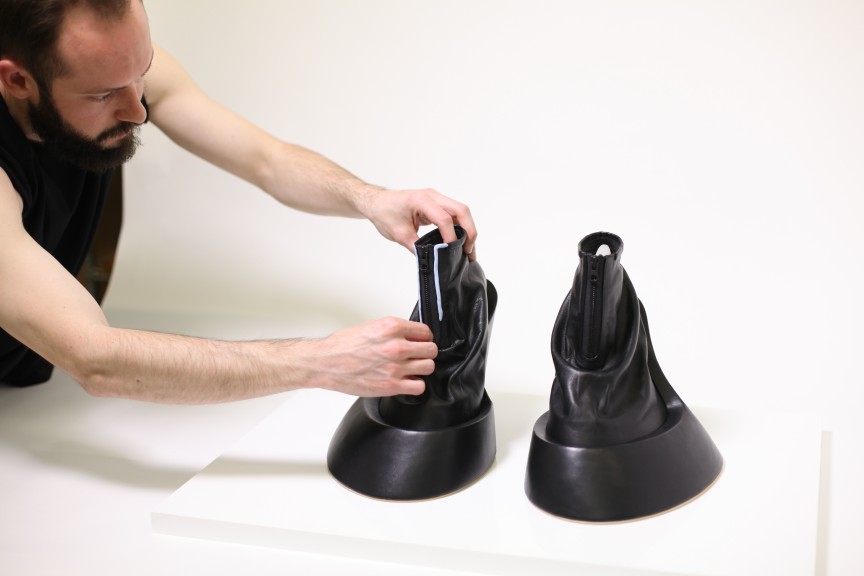 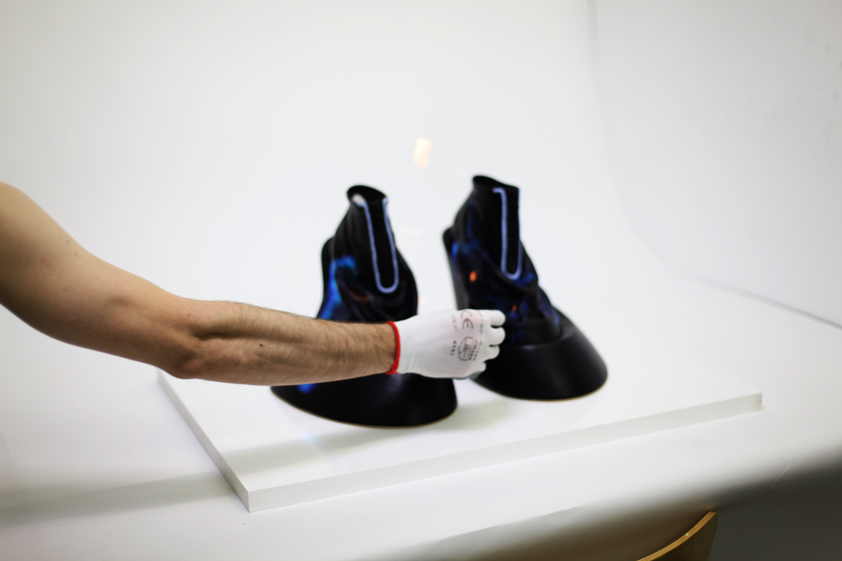 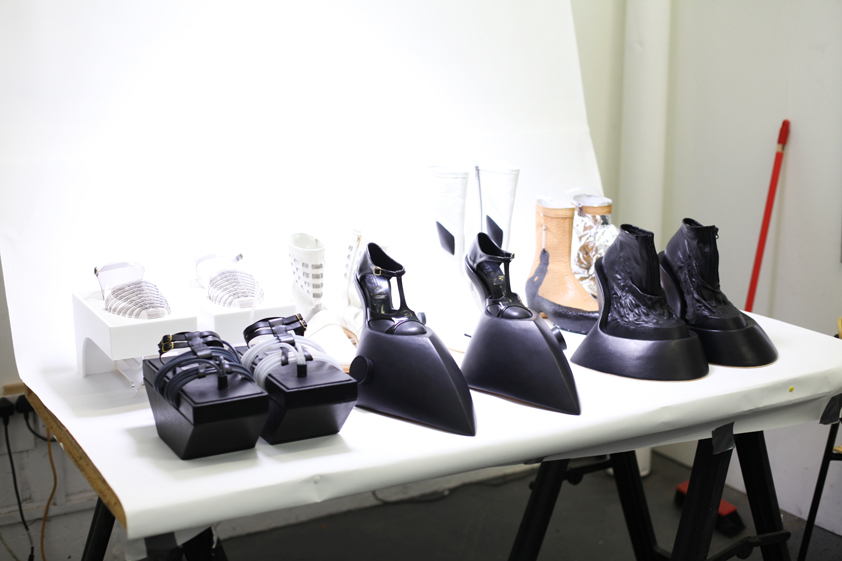 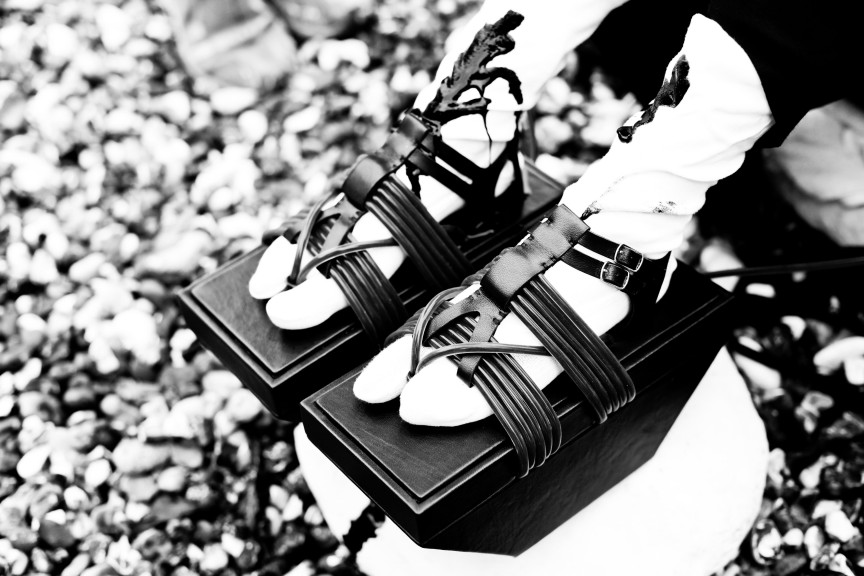 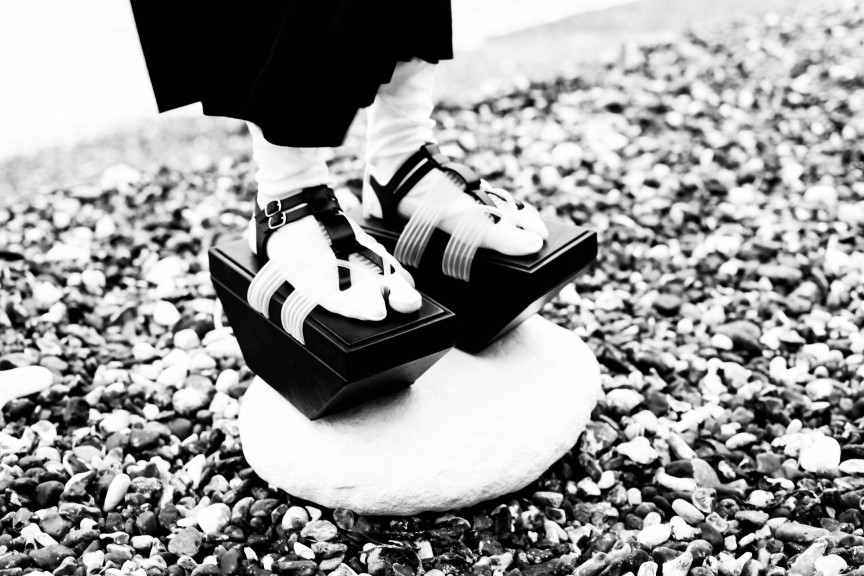 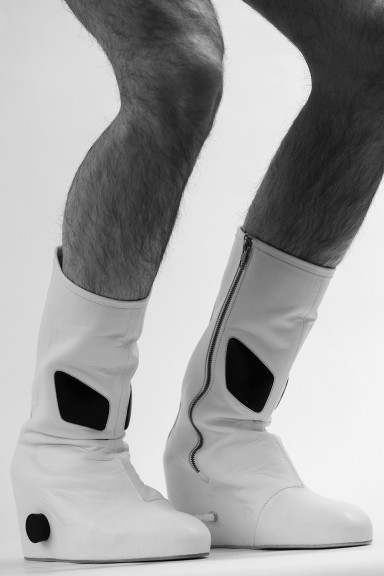 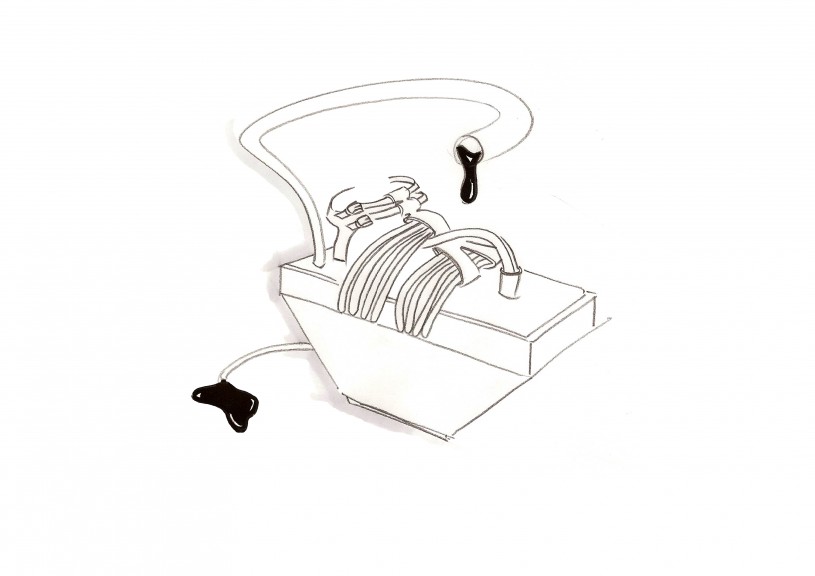 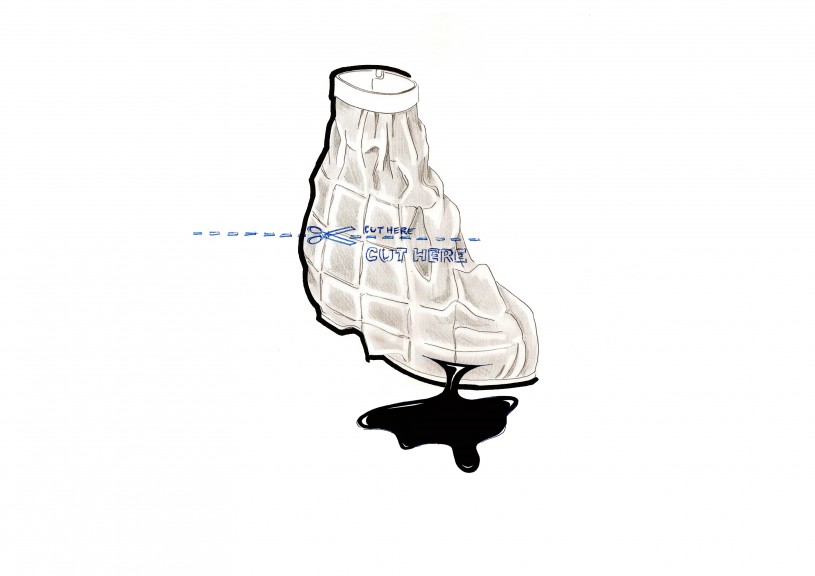 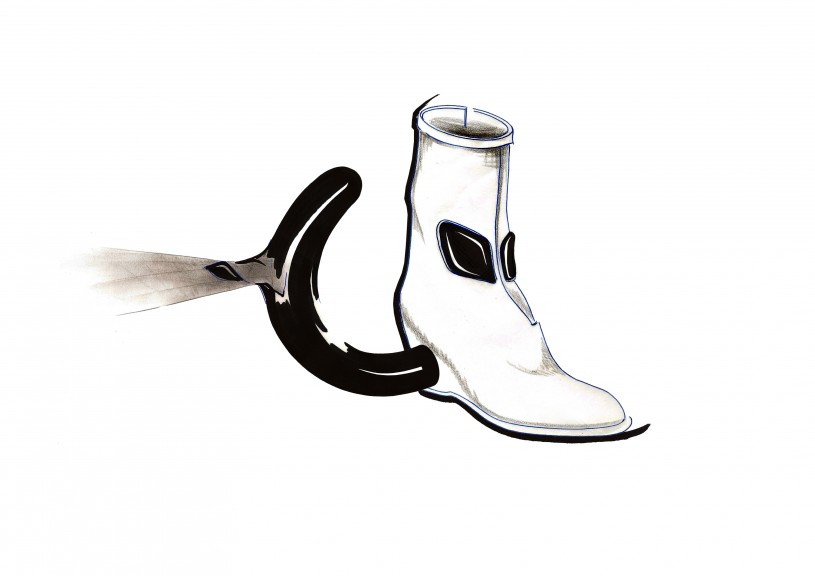 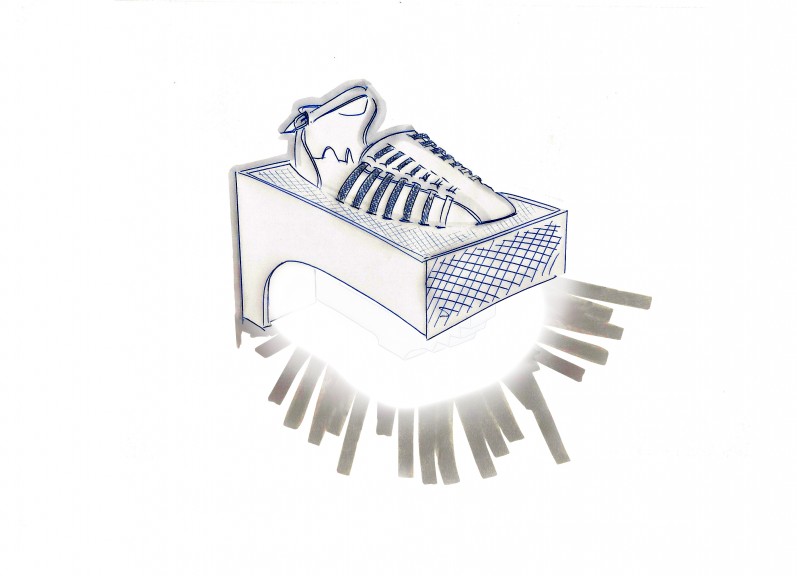 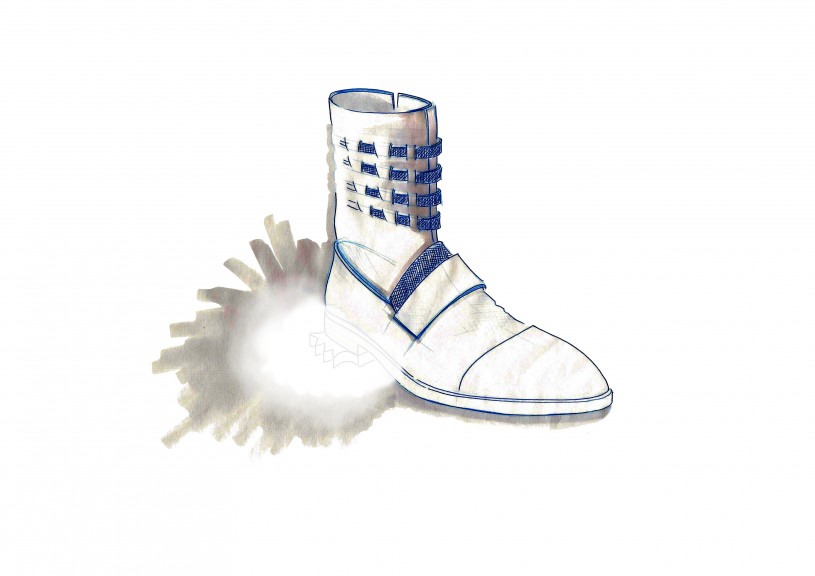 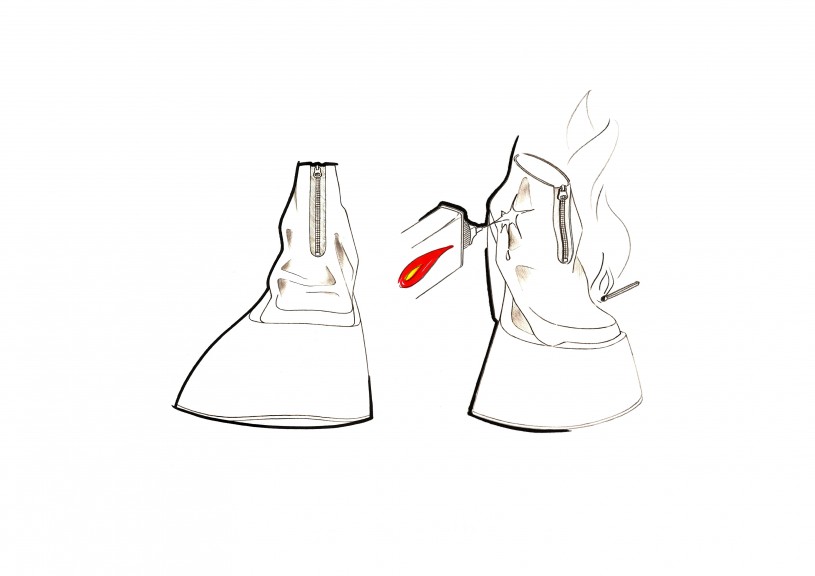 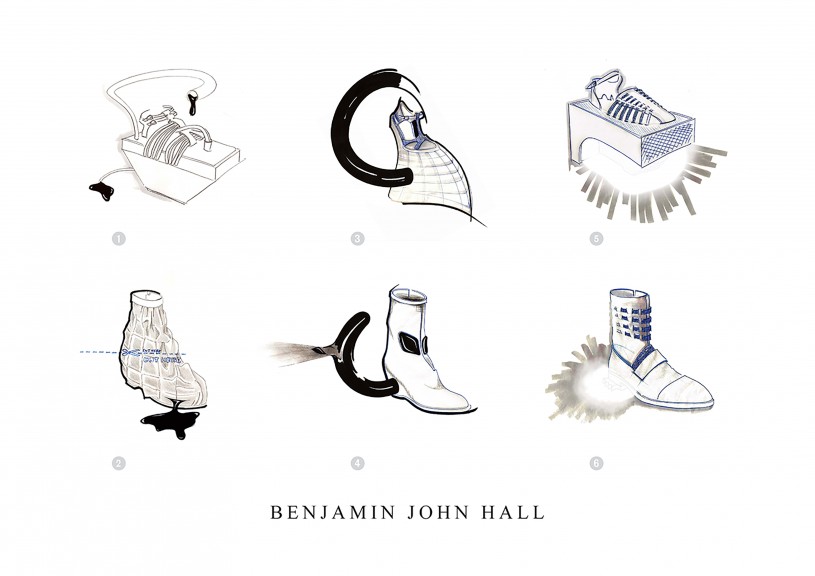